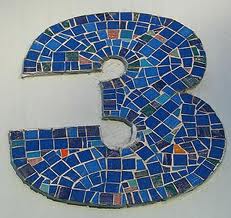 In this, the third episode of The Last Podcaster Standing,

The guys discuss the craziest things they’ve done while driving.  Unfortunatley Joe has nothing to add to this moment, had he, it would have been a doozy I’m sure.  Grant shares what he thought was a great story and then realizes it’s not so great, so he deletes it from the podcast, never to be heard again.  It is both Jason and Tom who then step in with their tales of violence, deception, insanity, and law breaking while driving to save the story segment.

On par with each episode recorded thus far, Joe remains the calm, cool, and collected one, the Ginger gets overly excited and swears alot, Tom strives to always be right, and Grant rants so much he forgets what he’s saying and loses any chance of making the point he’s trying make.  Just another day in the studio…

In headlines, we discuss a woman caught shaving while driving, a grandmmother who at 62, has had sex with 200 men in 2 years, a man who shoots himself in the sack, and arrives at the hospital hours later, a mother who dresses up her 5 yr. old son as Daphne and sends him off to school, a woman that demands sexual favors from her ex boyfriend and roomate, though sadly she forgot “the forearm rule”, and finally, a man is attacked by a can of refried beans and wonders why.