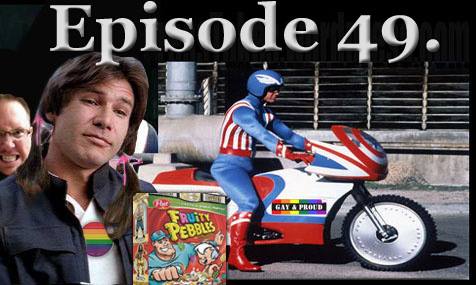 Episode 49: Transporting A Stew of Homoerotosism

In between having a Sean Connery impression contest and geeking out about things you want to hear us geek out about (Thanks for the submissions Tweeps!) We cover a slew of freaking movies! We talk about the creepiness that is Sinister to how fantastic we feel Man of Steel is going to be! It’s going to live up to the hype folks! Then we spend a few minutes discussing Luc Besson’s filmography and stick around The Transporter series long enough to get uncomfortabe! (Hint: The title appears in this bit)

AG’s kids interrupt us a bit because we are forced to record outside. But we pay no attention to them because we’re talking Arrested Development! We also discuss the Rock and his movie Snitch and how BIG he’s gotten!

Dragons and our love for them on film…or perhaps the lack there of?

TK1’s love for Crossing Jordan (he’s seen them all)