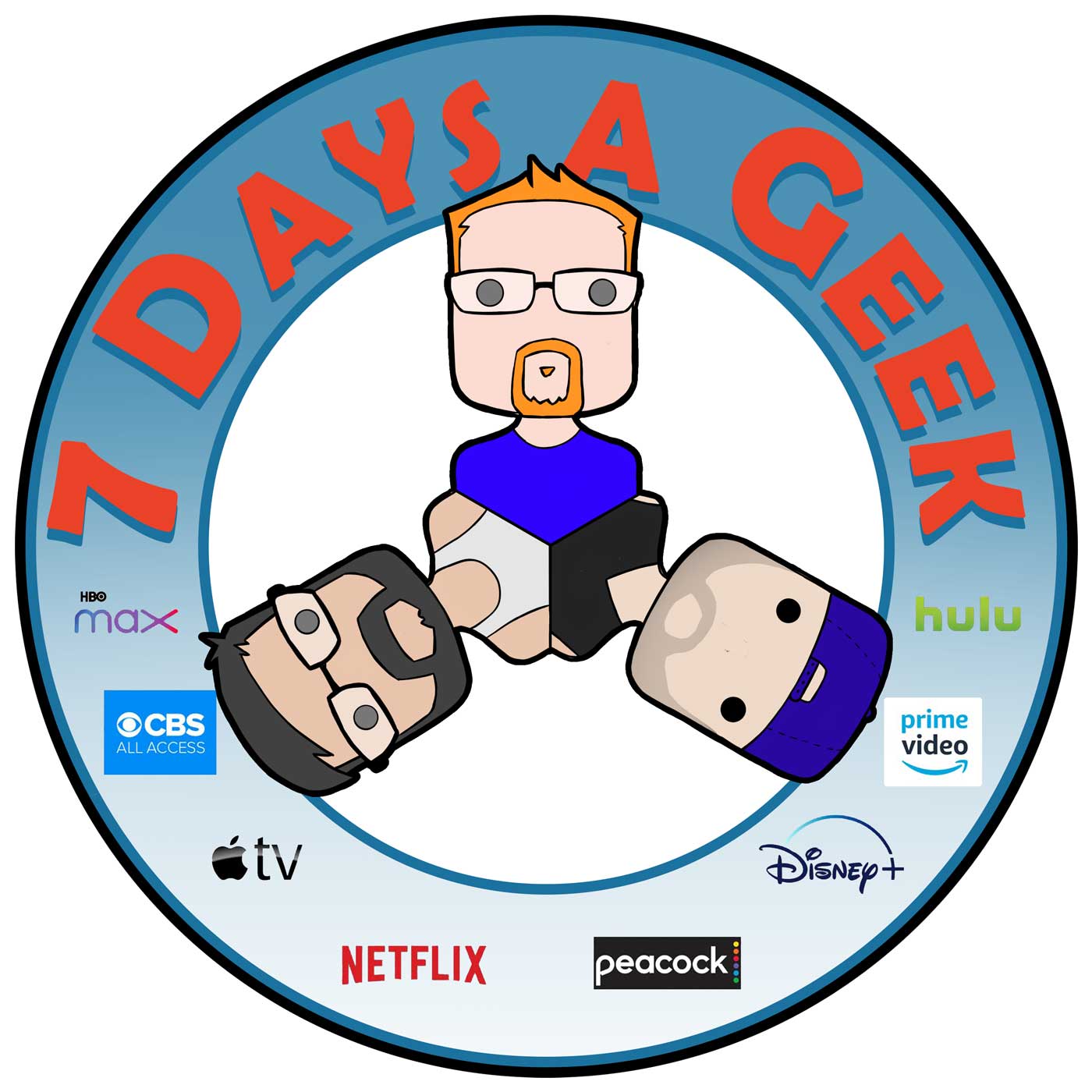 In this episode, we geek out about all the different things we’ve been watching. From a NETFLIX religious horror show with bite, to a documentary about a man with multiple personalities and at least one of them is responsible for murder!

Apple’s The Morning Show gets a Season 1 rewatch to prepare for the just launched second season and Cole falls down the Amanda Knox rabbit hole after just learning about Foxy Knoxy and her sexual exploits that a whole country judged her by and so she was convicted of murder! Kyle quits mid Eruption and The Angry Ginger wishes he could have one… but post Vasectomy he succumbs to a weekend binge watch session including Midnight Mass, The Matrix and the previously mentioned The Morning Show.

Don’t forget, this is our last episode till Podtoberfest! Mark your calendars for Oct 22nd and 23rd. Lots of Live original crazy content all themed after everyone’s love of True Crime!