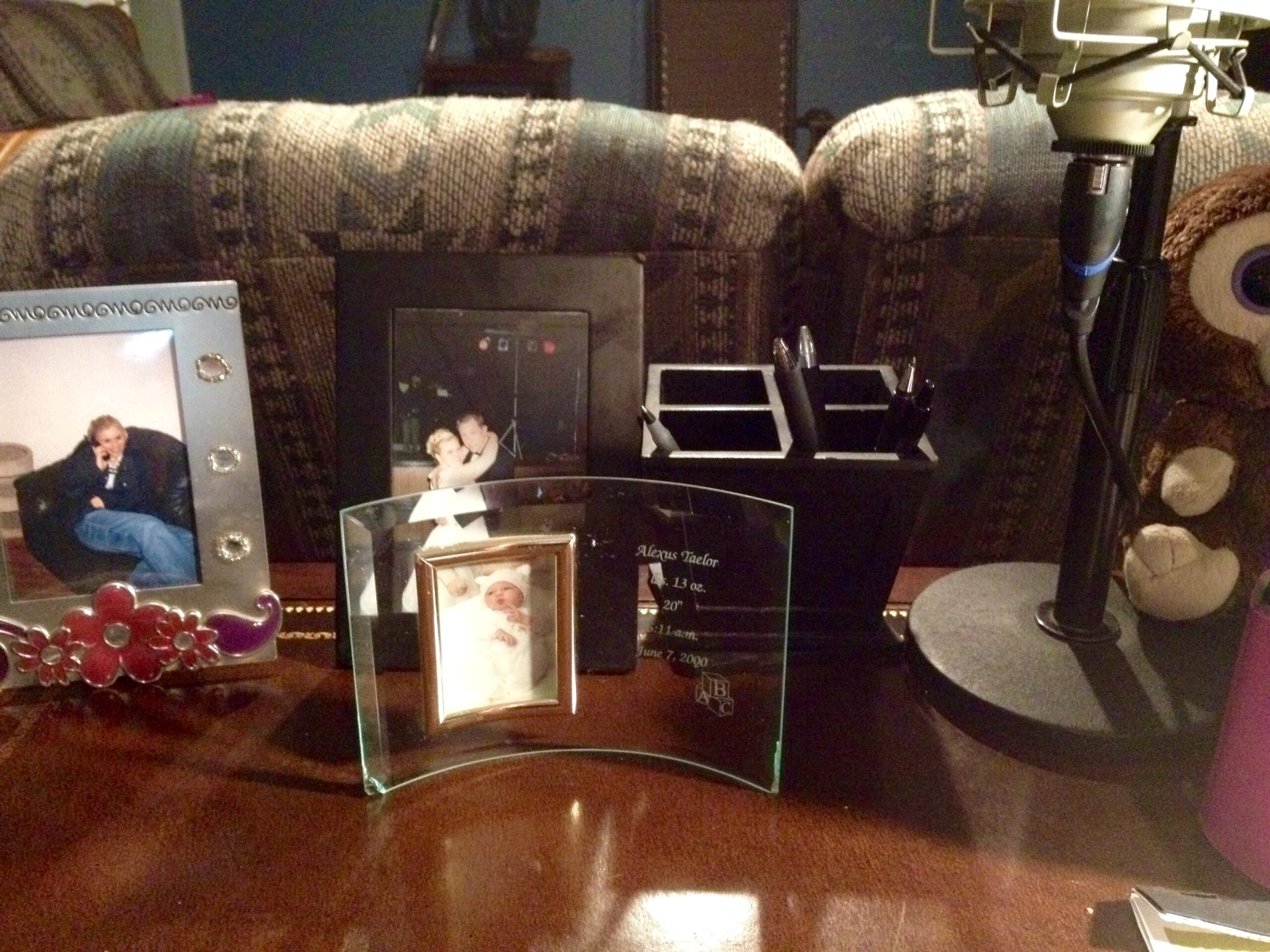 15 years ago I was an early twenty-something with not much direction in life, just hours from becoming a Dad. I was excited and nervous. I had no idea what I was in for…but I was ready for anything. I didn’t have all the answers then, and even now, I still don’t.

I can remember the birth of my daughter like it was just a few moments ago.

Wifey, then my girlfriend, was a month from 19 years old. Just days after Graduating high school. She’d been in labor for over 25 hours. Multiple epidurals had been done. Still, she wasn’t a fan of the contractions she was experiencing. Hell, she wasn’t a fan of me narrating the whole thing for her either. I didn’t know any better. The night before, the doctor had showed me how to read the little machine. I was fixated on it. Every time one started to happen I would share this news with her…like it was surprise or something I was actually cluing her in on.

“Honey, here comes one.” …”Ok, it’s dying down now.” I’d say while looking at the machine. Then I’d look over at her. Her hair a razzled mess. Clammy. Parched and a bit worn out to say the least, she’d say “Will you stop telling me when they’re happening,?”

“But the doctor told me…”

Looking back now, it’s funny. I was in way over my head. I’d never even been around a birth before. Now I’m stuck in the middle of one. I had no idea the pain she was experiencing. I mean…I’d seen plenty a movie before. Lots of screaming, sweating and more screaming. Usually the mother would grab the doctor, or father, or nurse at some point and threaten them with in an inch of their life for drugs. But that was just the movies…right?

Speaking of movies. I took the liberty of renting one for us the night we went into the hospital. What an idiot! Like we were going out for a quite night of relaxation at some quaint little hotel. I’m sure the nurses thought we were crazy. Me kicked back in my chair (that laid back into a very uncomfortable toddler sized bed), I held my wife’s hand as she sat up in her bed, cables and leads coming off of her and out of her, machines beeping and printing all the while Ewan McGregor and Ashley Judd graced the screen.

That was Monday night. Now it’s early Wednesday morning. Probably around 5am. A nurse had come in to check to see where she was dilated. If she hadn’t progressed over night they were just going to do a C-Section.

I woke up to the nurse saying “Oh, she’s ready. I can feel a head.”

I jumped out of my chair, half forgetting where the hell I even was. Tapped down my hair that felt like it was attempting to jump from head. Adjusted my glasses and approached the bed as calmly as I could. Shelley, was actually sleeping. Well, she was awake now.

Here we go I thought, while swallowing a lump back down to my stomach.

The nurse called for the Doctor as she started prepping the bed. She told me to grab and hold one side of her leg and hold it up. I was going to have to help until the Doctor arrived.

“He’s going to be here, right?” I questioned. I remember my dad telling me stories of when I was born. He talked about how he had to catch me I came so fast. I was out before the Doctor even came to the room…and now this strange circle of life event was happening to me?!?

Shelley’s mother hovered over my shoulder. She couldn’t watch… but kept peaking.

I believe it was about 20 minutes or so from the time the Nurse came in, till the time Alexus was born. Doctor Pete had arrived in the nick of time. He came with a slew of students and nurses who were there to learn and the others, obviously there to help.

“What a porker!” my now Mother-in-law shouted out, As Lexy’s head popped out. It was much bigger than I had imagined it would be. Wow! Then followed the shoulders, belly, legs and feet. All 20 inches came sliding out. I could barely see through the damn waterworks. I had tears in my eyes as big as horse turds! To this day it’s still incomprehensible, the rush of emotions I felt. Excitement is the lowest word on the “Feelings Meter”, if there were such a thing.

The nurses quickly wrapped her up and swept her away, taking her over to a warming station where they clean her up, measure her and do all the things they do. I followed them, snapping picture after picture of every second of this new adventure. Back then digital cameras weren’t yet prevalent. So I had a 35mm camera with roll of 36 exposures. I’m certain I was swapping the roll out for another before they even had her weighed.

And now, here we are today, She’s no longer 21 inches tall. Still shorter than me, but she keeps threatening that it’s going to change.  Hell, she’s practically a woman. I can have conversations with her about books, friends, life and just like my Dad and I, we talk a lot about movies. She’s funny. She makes me laugh, and she get’s my jokes! Which in this house…sadly, someone has too!

Like I said, I still don’t have all the answers. There are times where I feel like I fail as a parent, but looking at her and watching her grow into her own person. I feel like maybe I’ve done more good than bad. I’m extremely proud of the person she’s grown into. She’s just one of five reasons why I’m very happy to be a Dad.