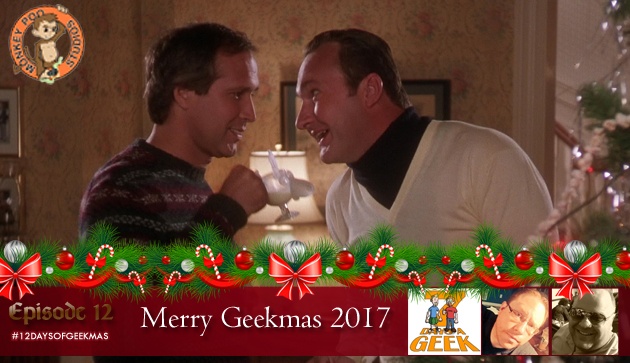 In this episode, your faithful podcasting heroes sit down over a cup of eggnog, listen to music and exchange Christmas gifts! 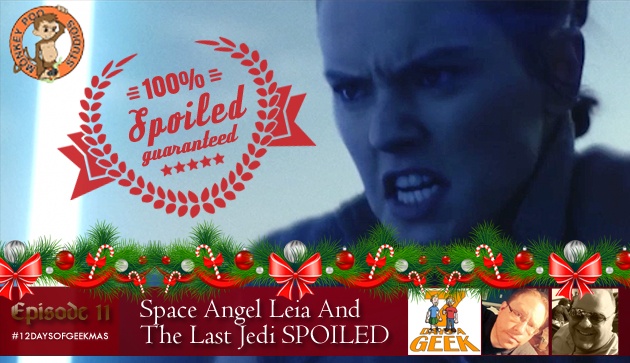 In this episode we Geek Out, Talk Crap and SPOIL The Last Jedi. You’ve been warned.  [message type=”warning”] SPOILERS! [/message] 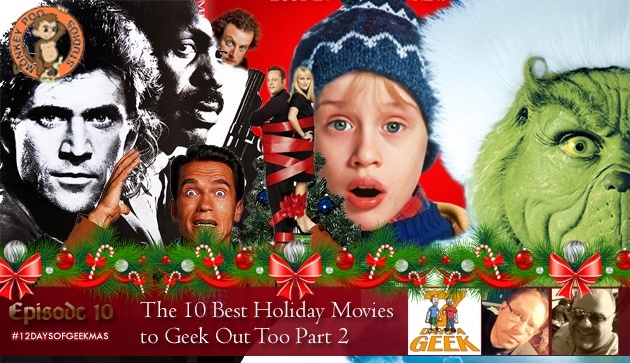 In this episode we pick up where we left off before we got Ohhhhh so Lovesick!  We talk Lethal Weapon, How The Grinch Stole Christmas, Jingle All The Way, Home Alone 2, and Four Christmases.  Also, Neighbor Cole fondly remembers his gummy girlfriend…and how surgery made her a new woman… with an enhanced set of […] 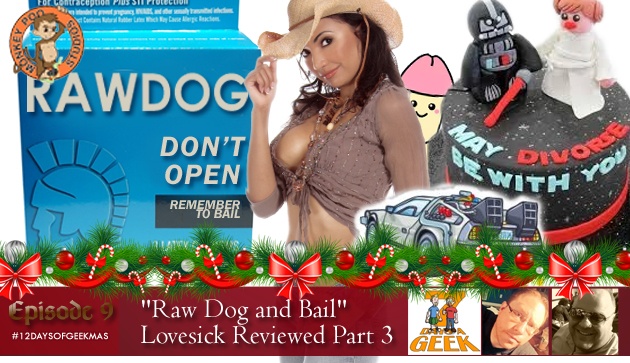 Finally the big reveal. Who had an STD and what kind was it? What are your thoughts on having a divorce party? Are you celebrating failure, or just having an optimistic outlook toward the future while having drinks with your friends? Again we spill the beans on our personal lives. Way too much TMI is […]

Ever Been Attracted to a Man? …Non Sexually. Lovesick Reviewed? Part 2 #12DaysOfGeekmas Ep8 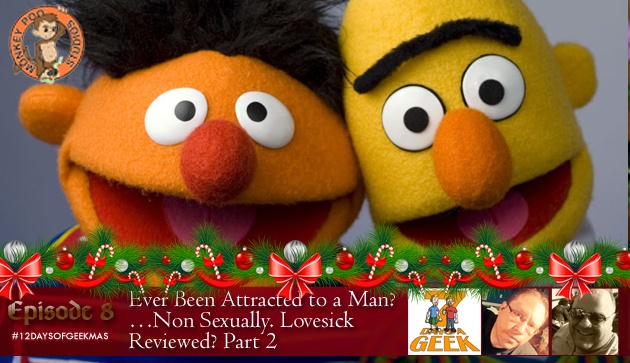 The Title refers to bodybuilders and the dedication they put into their bodies! …or does it? In this episode the guys discuss a 30 Day Challenge beginning in January where Courtney proposes 100 squats a day….while Cole drops the mic and goes home and dedicates his life to eating ALL the Meats! Ginger is somewhere […] 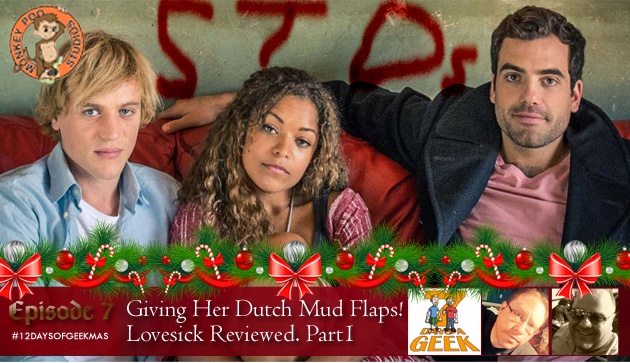 Where is the strangest place Ginger, Cole and Courtney have had sex? Have you ever had to have the “What are your intentions with my daughter?” conversation? We tell our stories! These are a few conversations we happen upon as we review Lovesick season 1 from Netflix! We play clips and delve into the characters […] 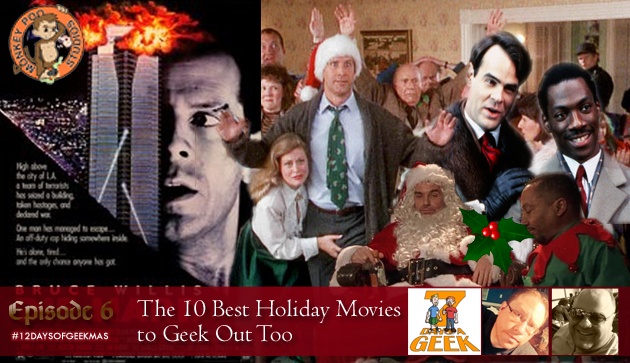 Before we finally brief you on the inner workings, or lack there of, on The Angry Ginger’s ongoing battle with the urination station, we get down and dirty on our favorite holiday films! These are just some of our recommendations. Sure we get sidetracked and go on a few tangents…but who wants to just hear […] 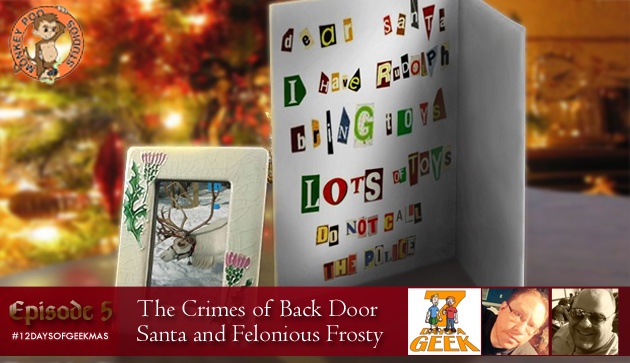 In this episode The QuadFather joins us to talk about some crazy christmas themed crimes. Sh*t escalates Quickly. Sorry Neighbor Cole! 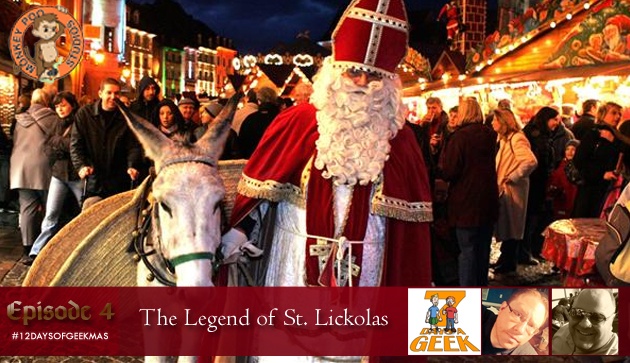 In this episode we geek out over 12 Insane Facts about the Origin of Santa. Did you know he once saved 3 women from becoming prostitutes and that Coke A Cola is solely responsible for the way we look at Santa today? Here this and many more strange fun facts about the old bearded one! […] 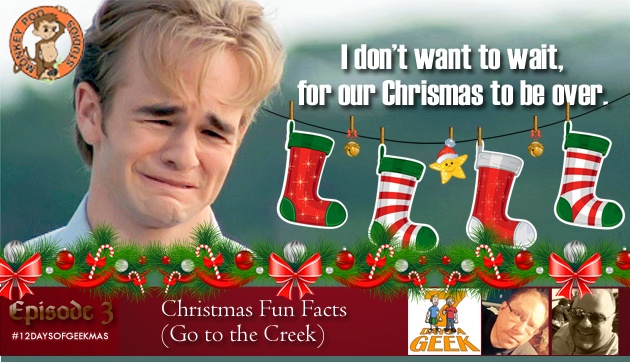 In this off the cuff episode, the guys find some rather interesting fun facts about christmas through out the years. We even pull up the old Google to delve a bit deeper into some of these.  Did you know that during WWI both sides put down their guns and celebrated Christmas across No Mans Land. […]