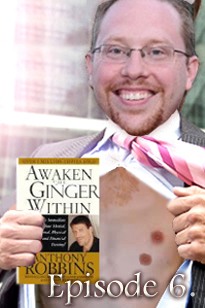 The Angry Ginger and Mc Blizzard unite once again, deep inside Monkey Poo Studios and talk geek! The choice has been made to cancel a beloved project, no sooner is that laid to rest, when a new one pops up in its place! All hail Hydra! (Get it?) Podcasting and Podcasters are discussed as well as stories from the past! We’re six episodes in folks, at this point it’s probably a given that AG will be sharing some embarrassing story or two from his past! Stick around…some of it’s on tape! Oh, “The Double Nipple” is mentioned as well!

Find the show on iTunes and Stitcher Radio by “Searching” 7 Days a Geek!