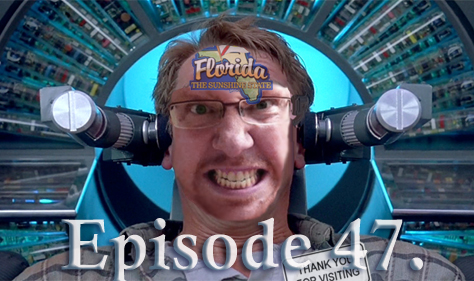 In this rapid fire episode, @ThatMcBlizzard, TK1 and The Angry Ginger talk about some of the new Television Fall line up. Agents of S.H.I.E.L.D, The Blacklist and RAKE are a few of the shows quickly discussed! We also touch briefly on Big Trouble. Remember that messed up movie with Dan Akroyd, Chevy Chase and John Candy? Then emotions start to fly over Zack Braff. It’s not what you think…or is it? Also, TK1’s ability to stay relevent with modern slang terms is amazing! He is so BOSS!

There’s talk of a 1 year anniversary show as well as finally putting TK1 back in the coffin. Place your bets people! …or should you hold your bets for that game of HORSE that’s happening soon!?