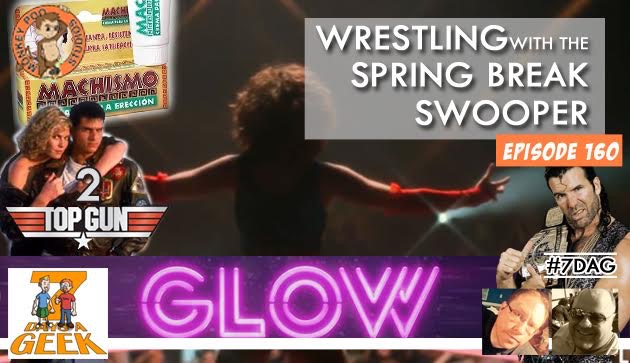 The Angry Ginger Welcomes Neighbor Cole to the show permanently. Get to know Cole through out the coming weeks. If this is your first time listening….please take the 3 episode challenge.

If you dig the show please Subscribe, Rate and Review!

Lucky Logan, Detroit, and Jumanji:Welcome to the Jungle

Will Arnett stars in this drama about a recovering alcoholic who’s hiding from his past.

Dumber Than a Ginger     (Cohosted by Quadcast Courtney)

Tom Jr. Jackson calls in on the Skype lines to answer 7 trivia questions to win Ginger’s Money. $10 dollars is on the line.