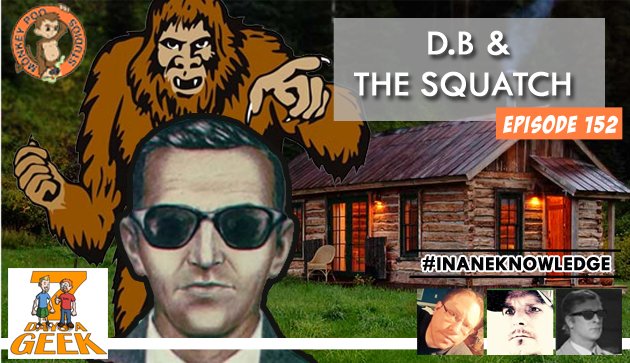 In this episode The Angry Ginger and Producer Palmer are joined by Bill Sweeney from the incredibly (and probably better geeky) Podcast, Wicked Theory.

We geek out over Books about video games, the current run of Captain America, Goliath on Amazon and so much more!

We talk geek news and Agent Palmer asks us who we would cast in a D.B. Cooper movie. This leads us down the path of not just a movie, but a 1970’s like television sitcom for the ages!