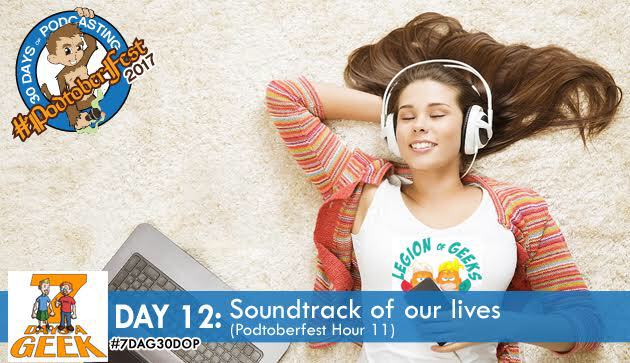 In this episode, Neighbor Cole and The Angry Ginger play music from the films that they watched as kids. Hence the Soundtrack. Get it?

From Raw Deal to The Wedding Singer, with some Adventures of Ford Fairlane thrown in for good measure.

Cole regales us with stories from the farm. Armed with an old VHS tape and a 4 wheeler, him and his brother act out Raw Deal until his brother give himself a killer Raw Deal.