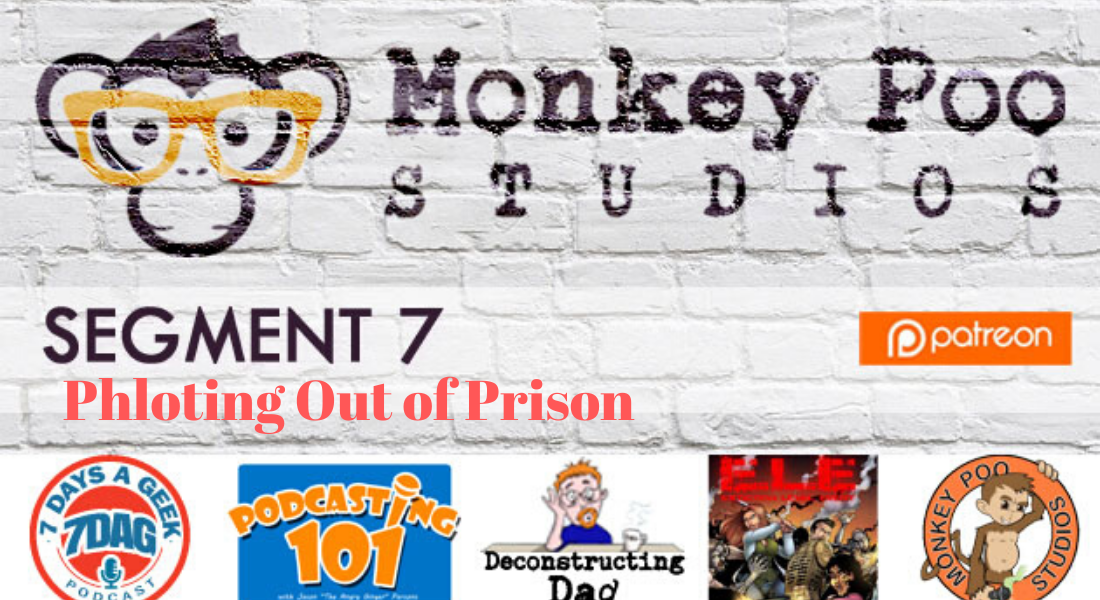 *Originally Aired as a Patreon Exclusive on January 27th, 2020*

Quadfather gifts the Angry Ginger a visit to Phlot. Neighbor Cole having been the one who was sent out to procure this Christmas gift decided after the second year that he too would get himself one. This episode is our discussion of my love for the deprivation float tanks and whether Cole will like it or not.

We then pick up a few hours later with whether he thought it was worth his time and money.

You know you want it

Why not get it now?